Jodi’s screenplays are character-driven stories with strong female leads that reach a multi-generational audience. All of her scripts are award winners in major screenplay contests, including The Austin Film Festival, Big Break, The Page Awards, StoryPros, The Richmond Film Festival and The American Zoetrope Screenplay Competition with Francis Ford Coppola serving as judge.  With her most recent script, Jodi was the grand prize winner of the Emerging Screenwriters Shoot Your Sizzle competition. A short version of the screenplay was shot in December.

Jodi received her BA in theater from StonyBrook University and graduated from the Welsh College of Music and Drama in Cardiff, Wales, with a concentration in performance. She currently resides in Oceanside, New York. 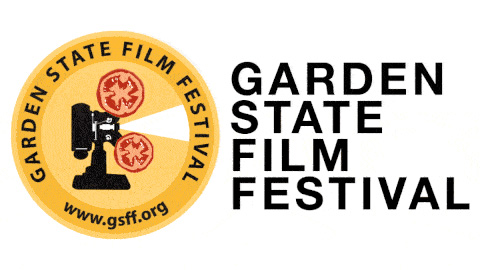 Finding Distance has been officially selected to be shown in the 2020 Garden State Film Festival. Stay posted for preview dates or go to https://www.gsff.org/

Behind the scenes from the set of Finding Distance